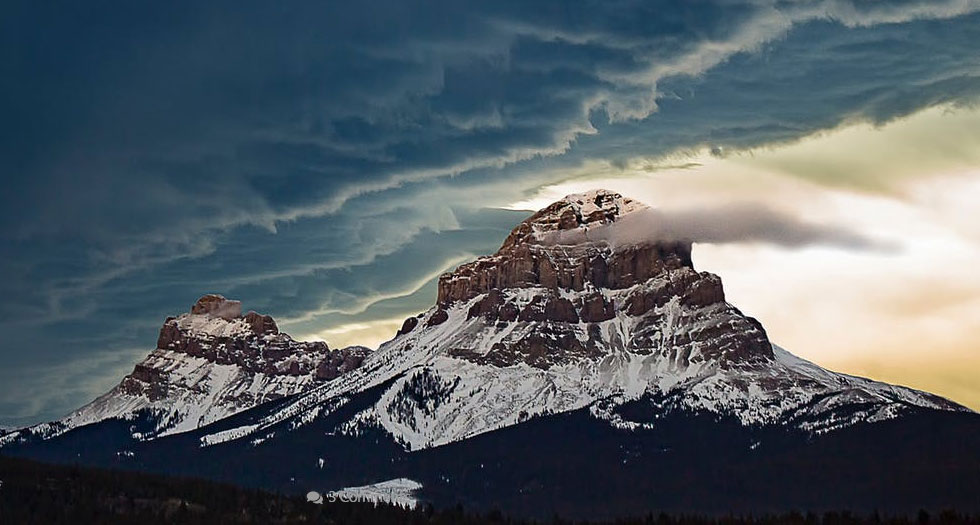 The threat level indicates the likelihood of a terrorist attack in the UK.

The threat to the UK (England, Wales, Scotland and Northern Ireland) from international terrorism is severe.

The threat to Great Britain (England, Wales and Scotland) from Northern Ireland-related terrorism is moderate.

There are 5 levels of threat:

The level is set by the Joint Terrorism Analysis Centre and the Security Service (MI5).

Threat levels don’t have an expiry date. They can change at any time as different information becomes available to security agents.

Get more information about terrorism threat levels in the UK on the MI5 website.

You can also check the government’s travel advice for different countries.